A new cultural initiative, UAE-France Cultural Dialogue 2018, has been announced on February 10th and will endeavour to continue to strengthen the long-standing and successful relationship between the two countries. This ongoing affiliation was reaffirmed during the inauguration of the Louvre Abu Dhabi, a creative impetus which reflects strategic partnerships, a strong economic bond and projects in the fields of culture and education.

The inauguration was attended by His Excellency Edouard Philippe, Prime Minister of France and accompanied by Her Excellency Noura Al Kaabi, Minister of Culture and Knowledge Development and His Excellency Zaki Anwar Nusseibeh, Minister of State. During the visit, His Excellency highlighted that the long-standing relationship between the United Arab Emirates and France was built on solid foundations by the Founding father, the late Sheikh Zayed bin Sultan Al Nahyan, in 1971.

As part of the visit, His Excellency took a tour of the parts of the museum that reflect the perfect harmony between East and West cultures, as well as the UAE’s message of tolerance, peaceful coexistence and openness to the world’s cultures.

The French Prime Minister discussed with the Minister of Culture and Knowledge Development about expanding the scope of mutual cultural collaborations in line with the Year of Zayed and the Founding father’s vision for a brighter future. The launch of the UAE-France Cultural Dialogue 2018 is testament to this.

Following the tour, His Excellency Edouard Philippe said: “I have just discovered an exceptional museum, with its architecture and originality. Three months ago this museum was inaugurated by the French President, Emmanuel Macron, Sheikh Mohammed bin Rashid Al Maktoum, the Vice President and Prime Minister of the United Arab Emirates, and ruler of the Emirate of Dubai, and His Highness Sheikh Mohammed bin Zayed Al Nahyan, Crown Prince of Abu Dhabi and Deputy Supreme Commander of the UAE Armed Forces.

This was the fruit of ten years of exceptional cooperation between France and the United Arab Emirates. The result, as you can see, reflects our common ambition to utilize culture in better understanding the world and its diversity.” Talking about the introduction of teaching French in Emirati schools, he explained: “Language is the bond that unites us, each in his own language.”

The Prime Minister of France added: “I am pleased to announce with Her Excellency Noura Al Kaabi, the launch of the UAE-France Cultural Dialogue 2018. I would also like to highlight that art, artificial intelligence, cultural heritage preservation, in addition to the promotion of the French and Arabic languages are priority areas in our countries. We also support common French and Emirati values such as youth, innovation and creativity.”

“This collaboration comes in line with the Year of Zayed 2018, to renew the long standing relationship initiated by the Founding father Sheikh Zayed in 1971. Several events in France will raise the profile of the United Arab Emirates, its people and artists.” He concluded.

Her Excellency addressed an audience at the inauguration and reiterated that the significant initiative reflects the strong cultural, economic and political ties between the UAE and France – it also highlights the ongoing mutual cultural development and embodies the global position of the UAE.

H.E. Al Kaabi stated that that the launch of the UAE-France Cultural Dialogue 2018 highlights mutual efforts of cooperation in the fields of youth, creativity, innovation, knowledge exchange and the position of Arabic language: “In line with our continuous efforts to ensure culture development, the UAE-France future cooperation will include empowering talents, promoting values of creativity, innovation and artificial intelligence with a particular focus on the UAE’s youth community.”

The Minister of Culture and Knowledge Development concluded her speech by applauding the role of French educational institutions such as Al Sorbonne for developing the global cultural scene, and raising the awareness of culture to both Arabic and French speakers. 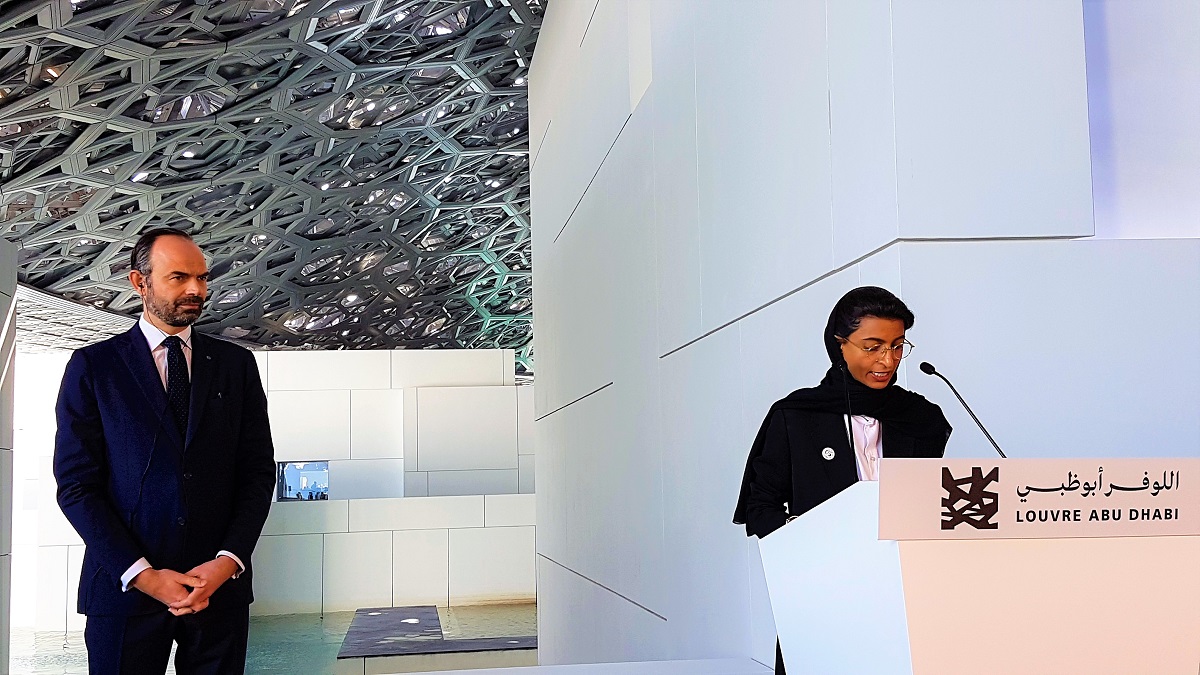 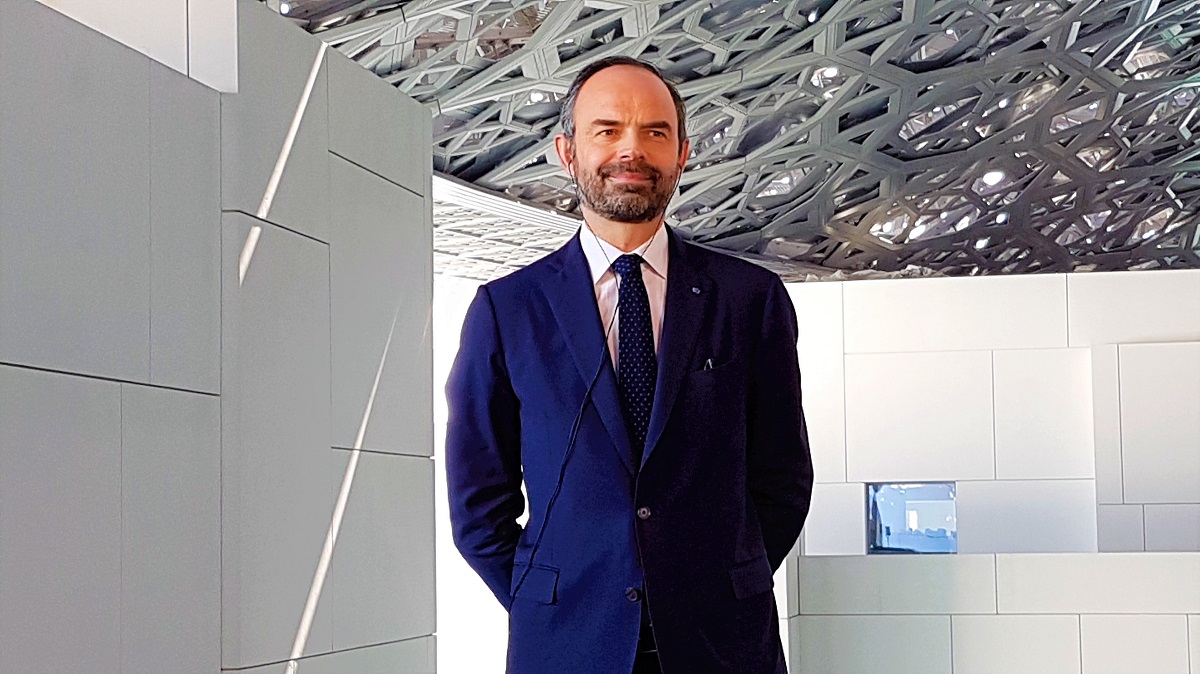 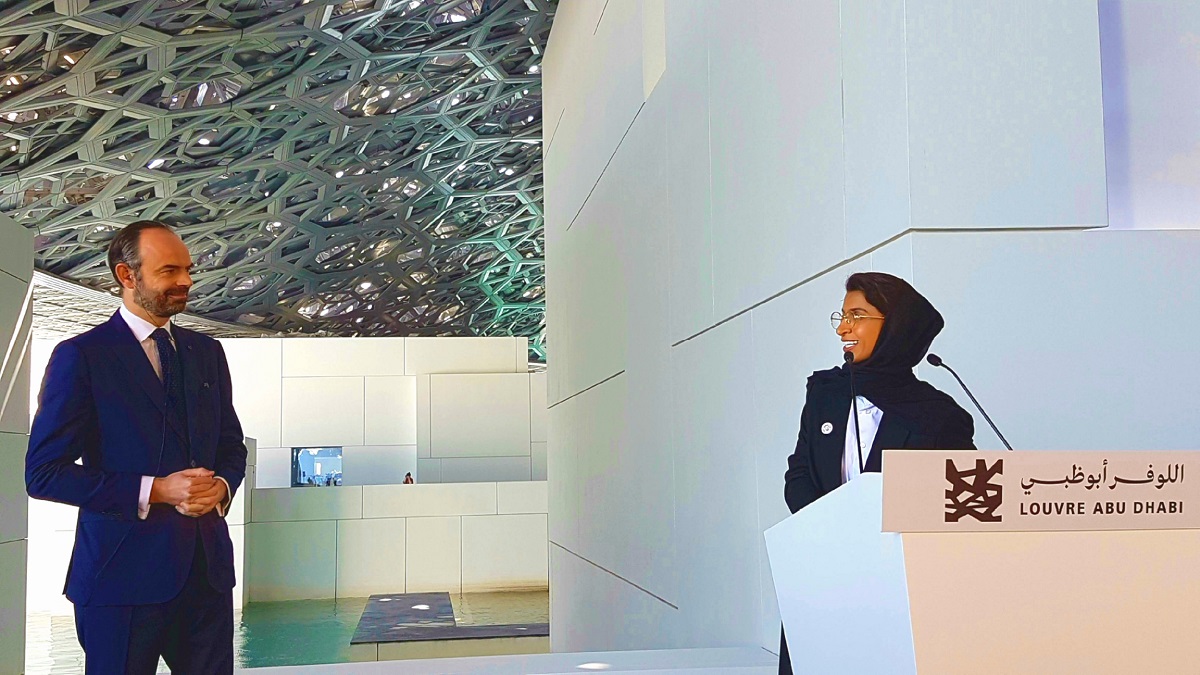 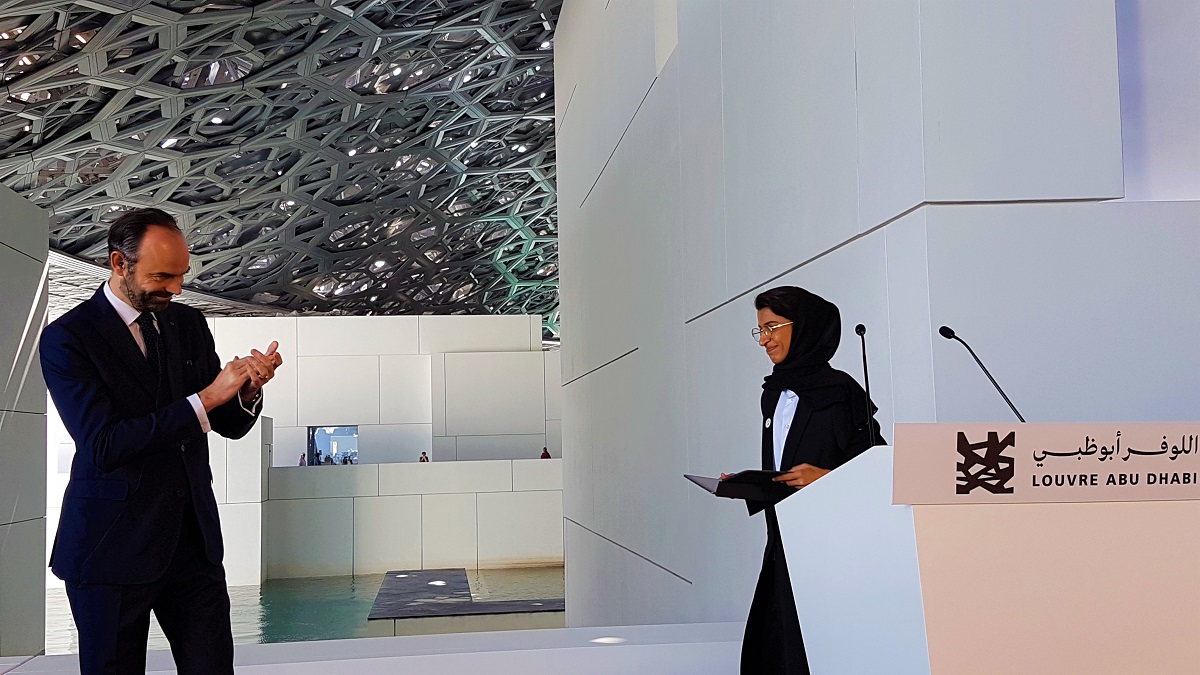 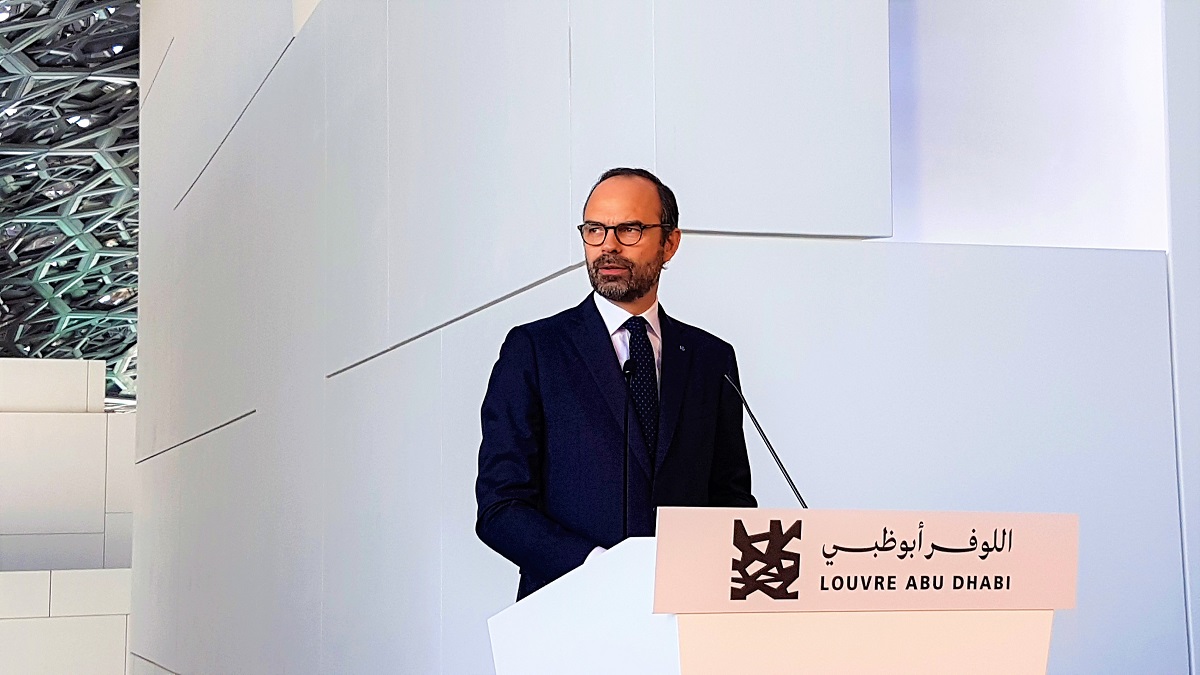 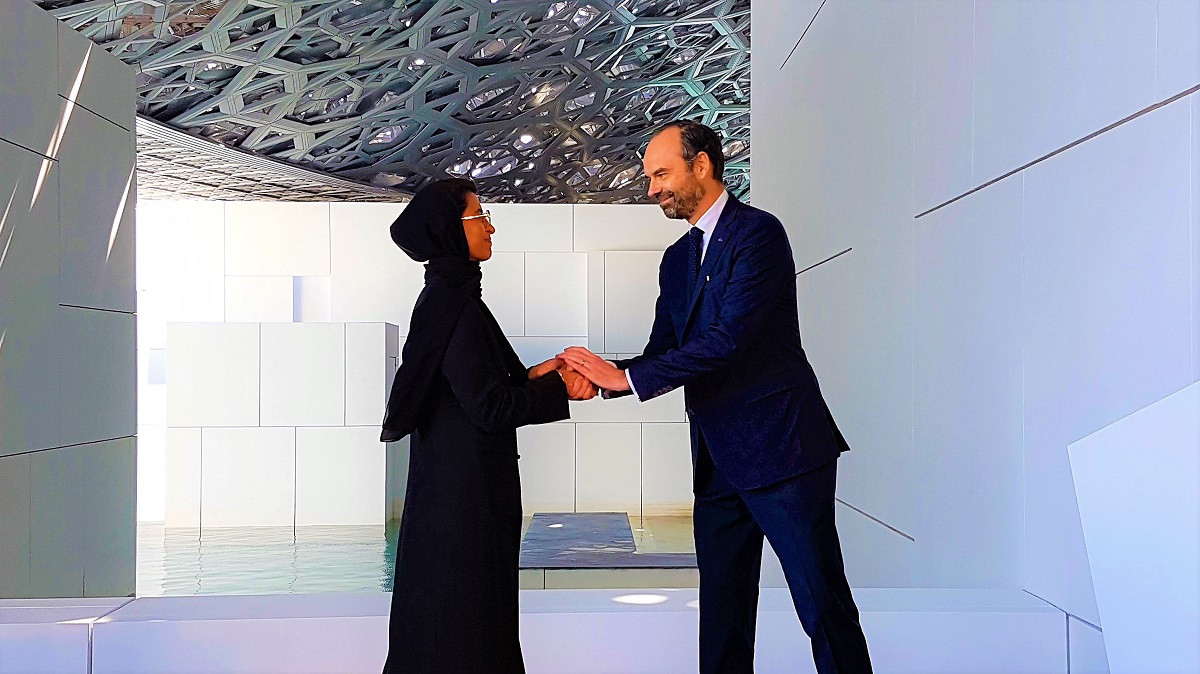 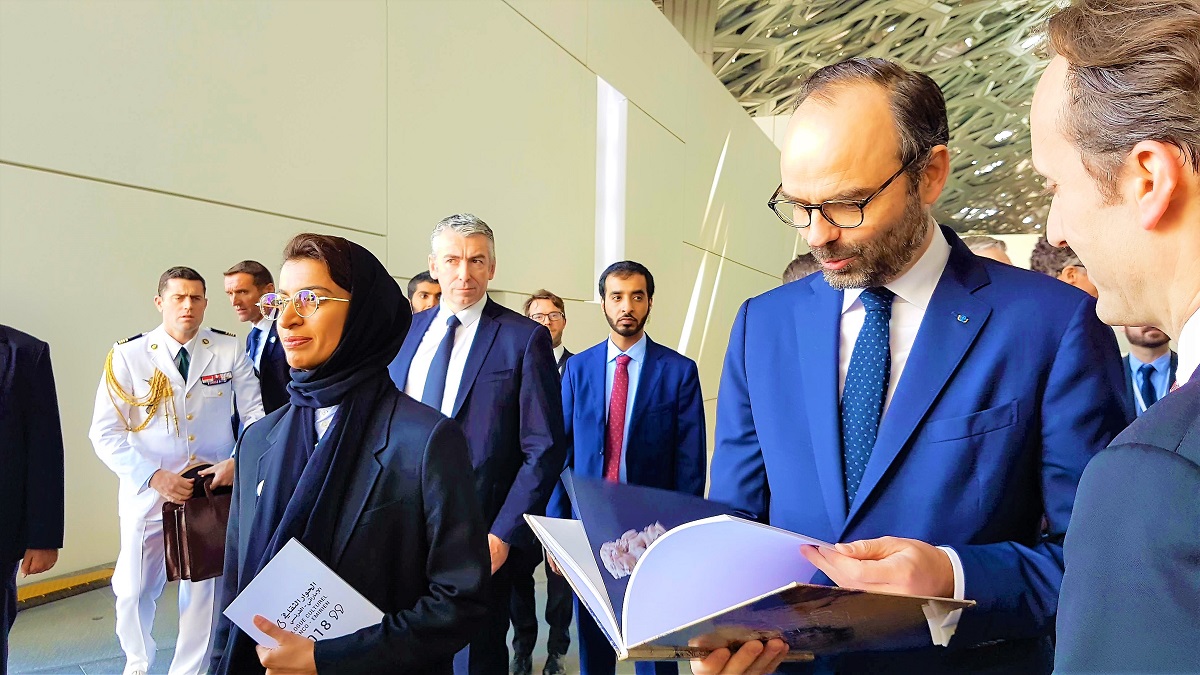 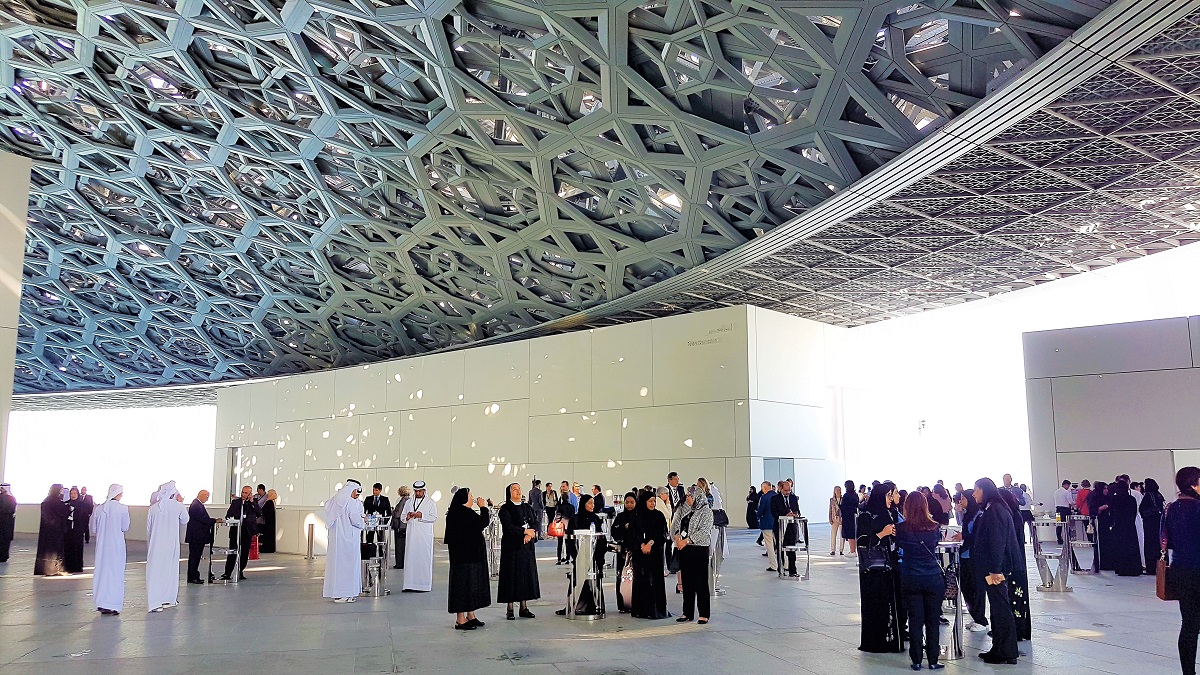 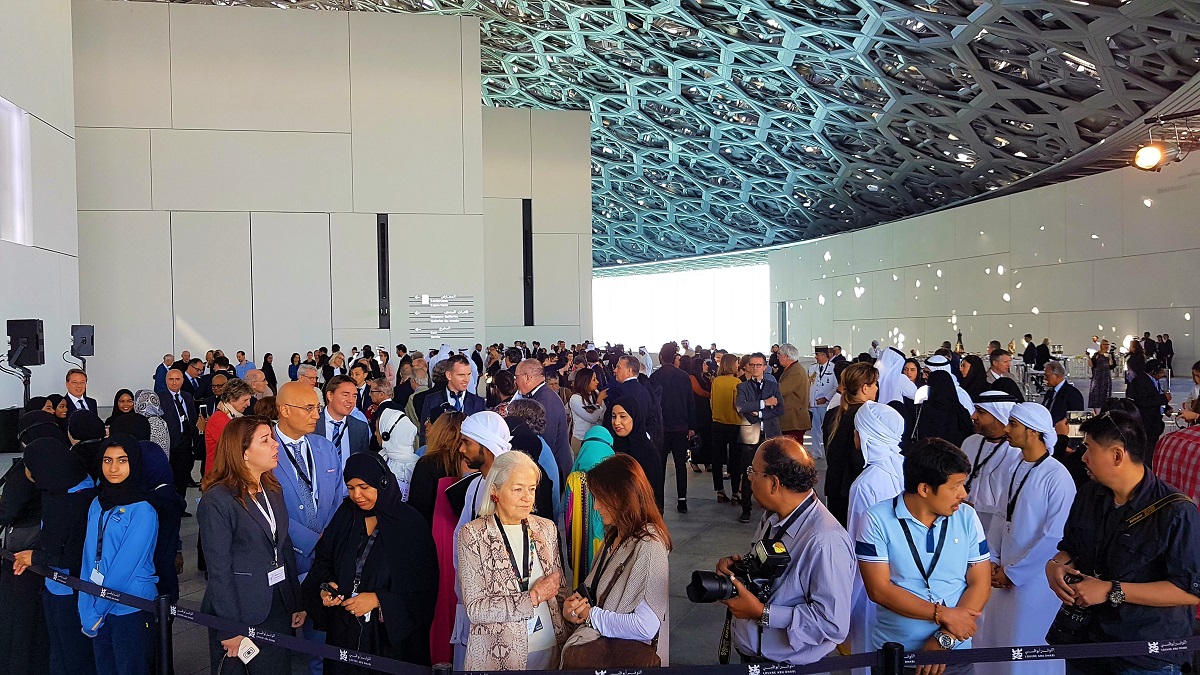 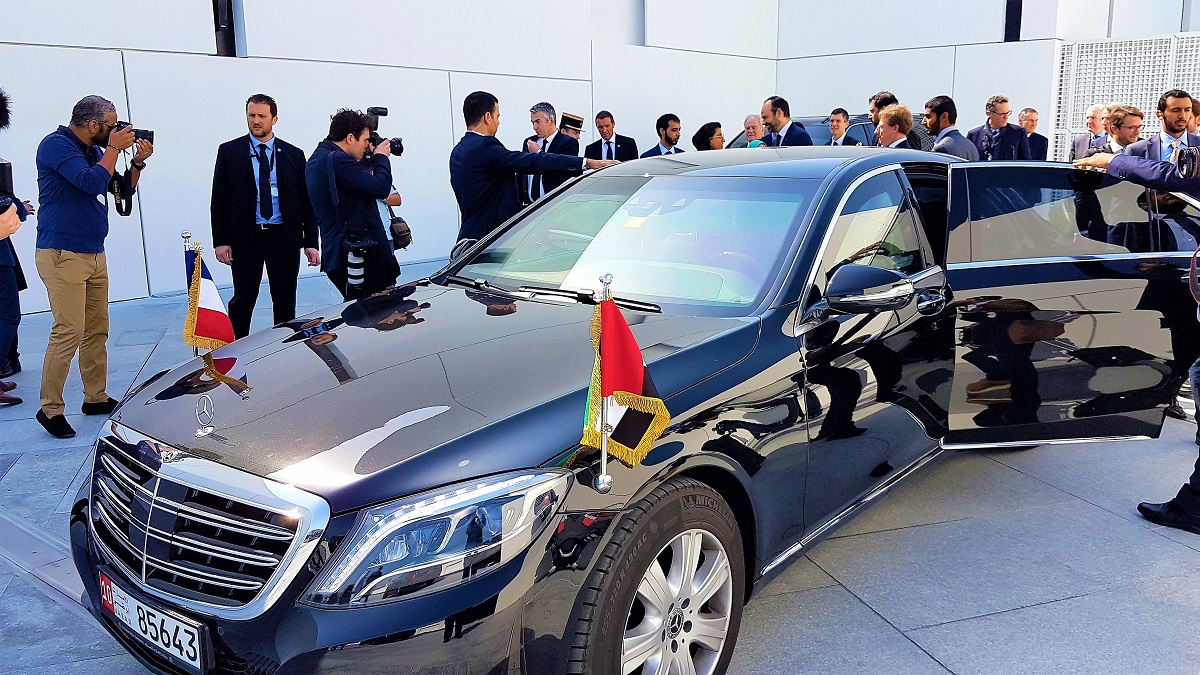 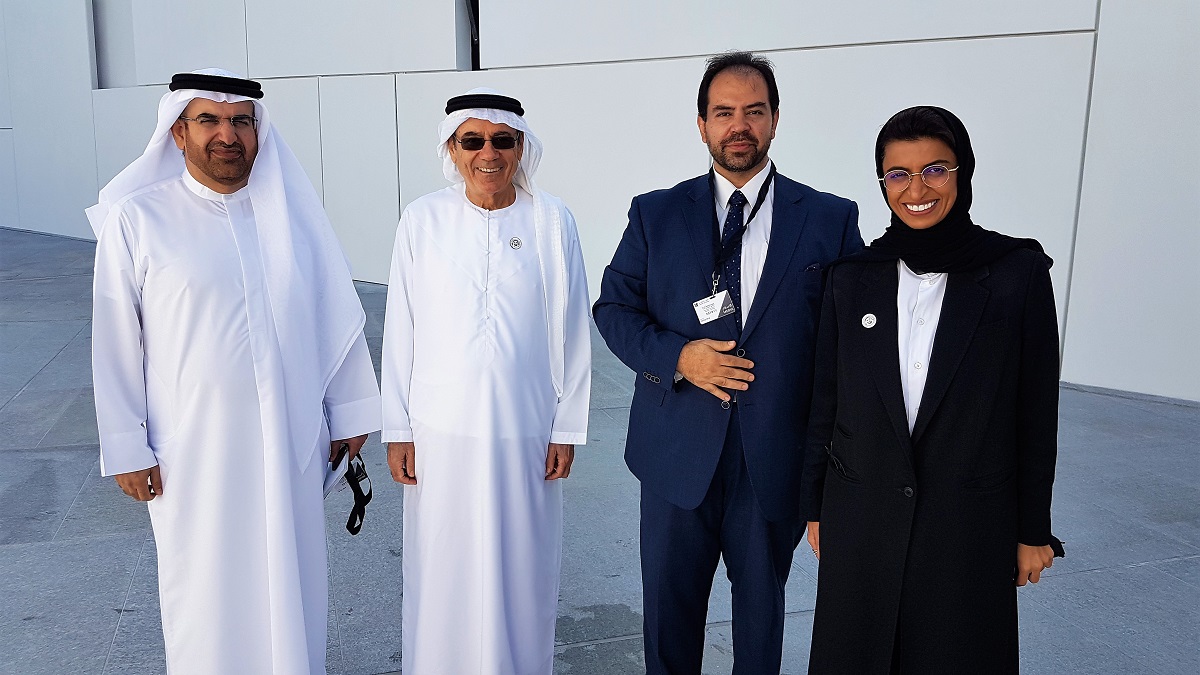 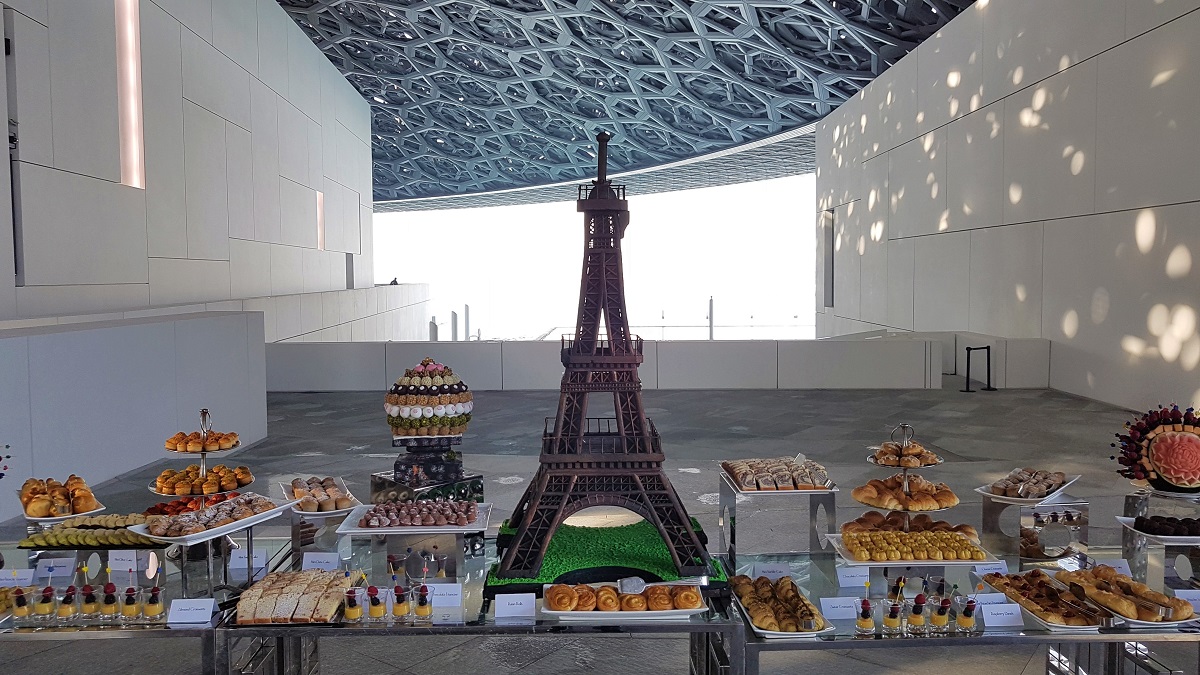 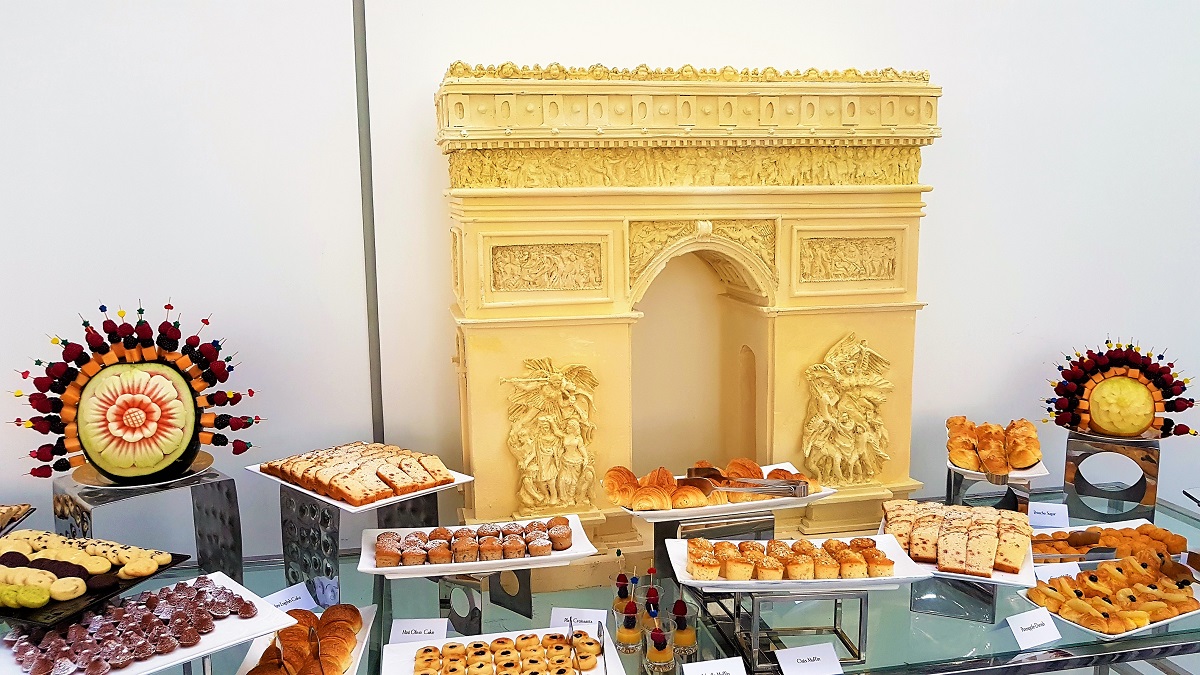 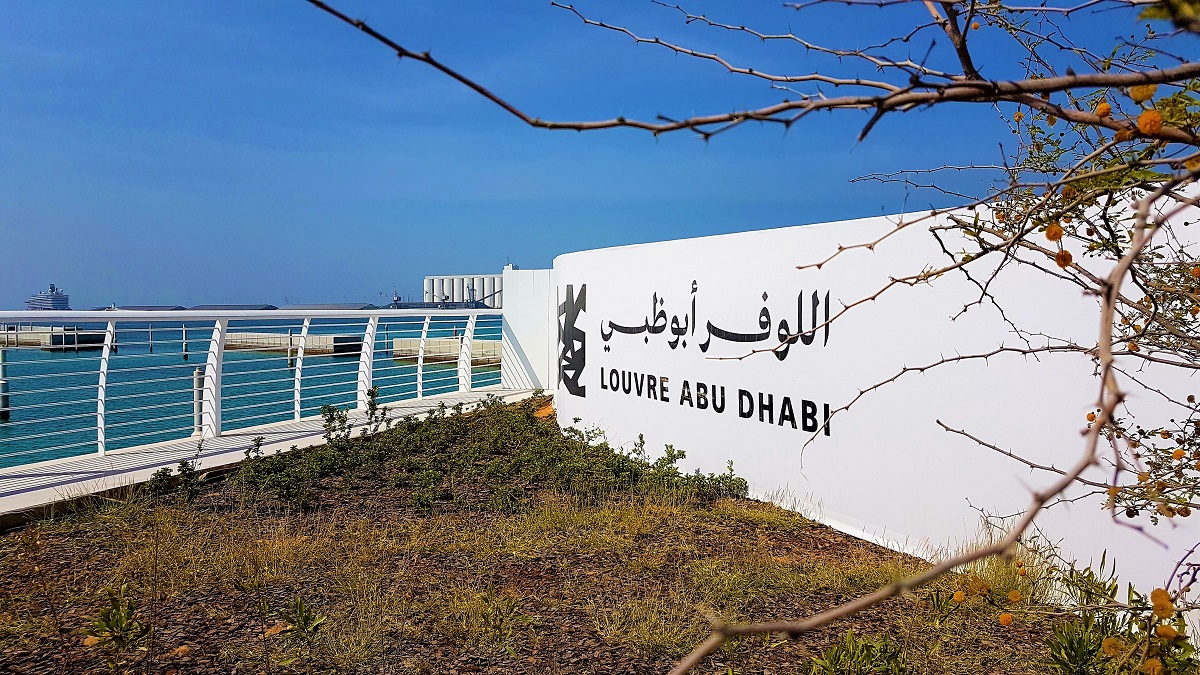 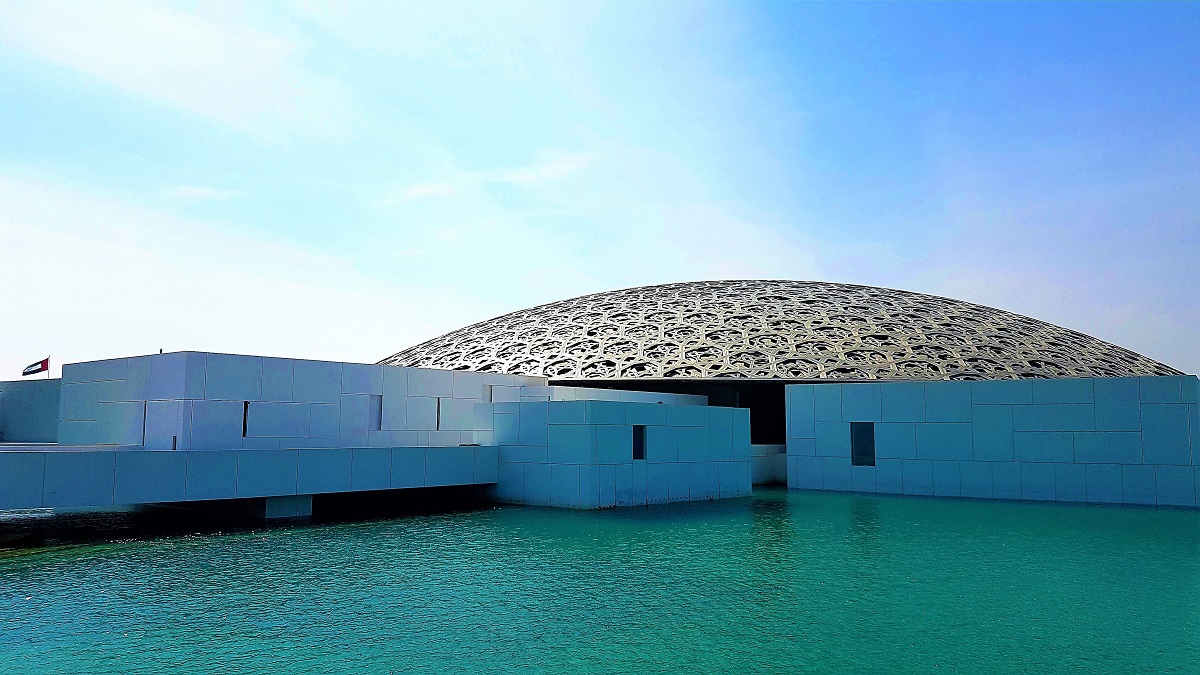 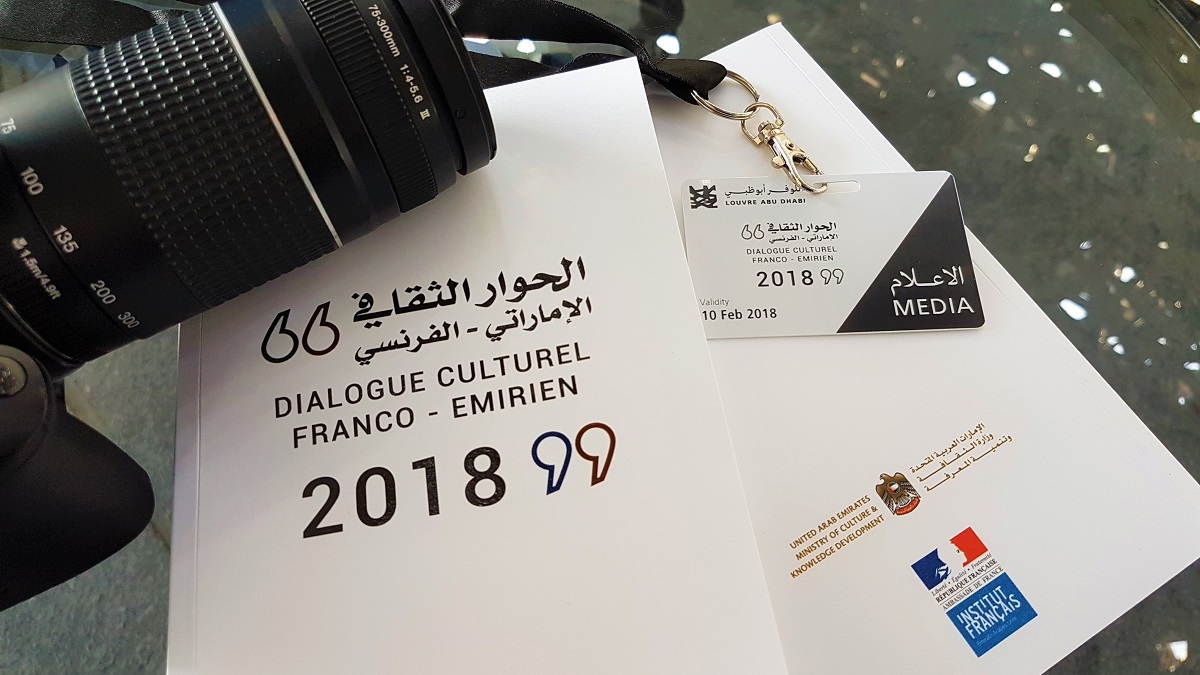 The year of the UAE-France Cultural Dialogue 2018 will include:

Pandora Ramadan 2020: seasonal styles and must-have pieces  Celebrate the month of Ramadan with hand-finished jewellery made from Pandora’s selection of high-quality metals – Sterling Silver and Pandora Shine and […]

A sweet symphony at The Meydan Ramadan Tent