Sharjah Archaeology Museum in partnership with Institut Français in the United Arab Emirates / the Cultural Department of the French Embassy, with the support of UNESCO, opened on October 18th the largest-ever exhibition of UAE archaeological treasures that celebrates a 40-year partnership with French archaeologists to unearth the hidden secrets of the UAE’s past, unveiling a huge collection of priceless objects. 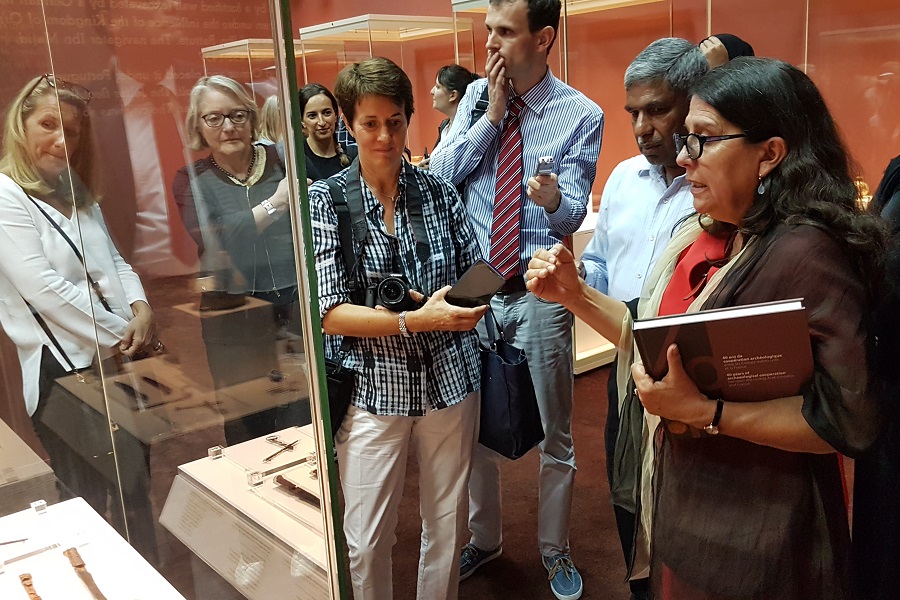 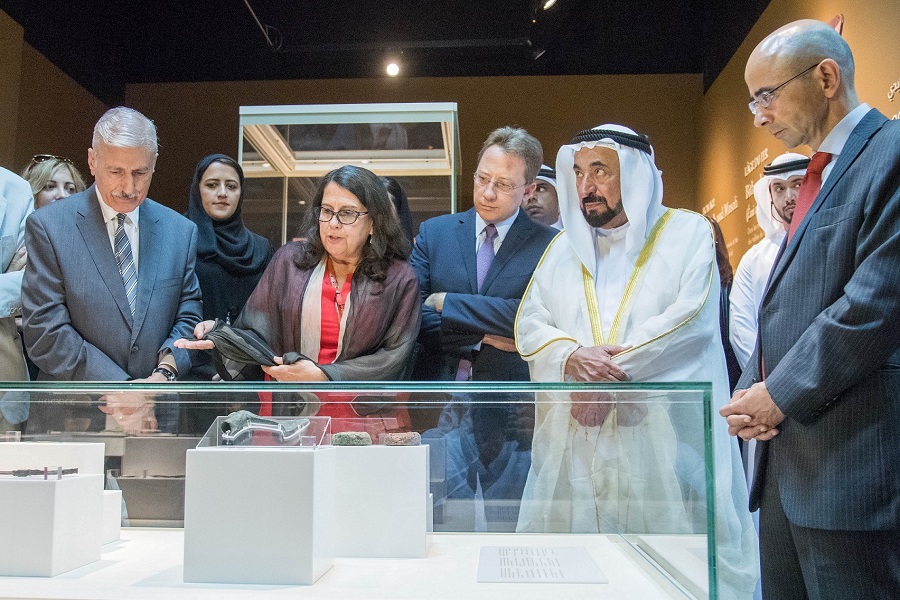 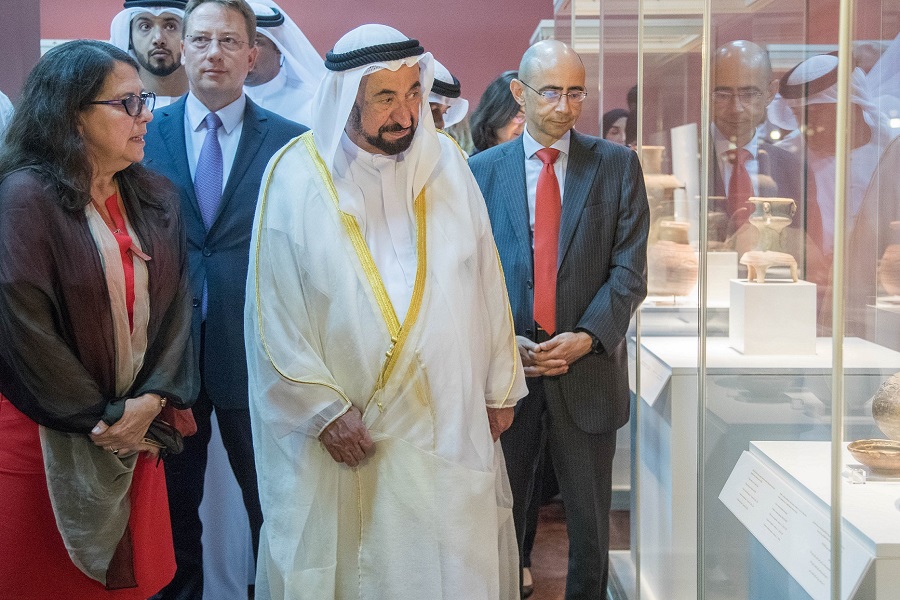 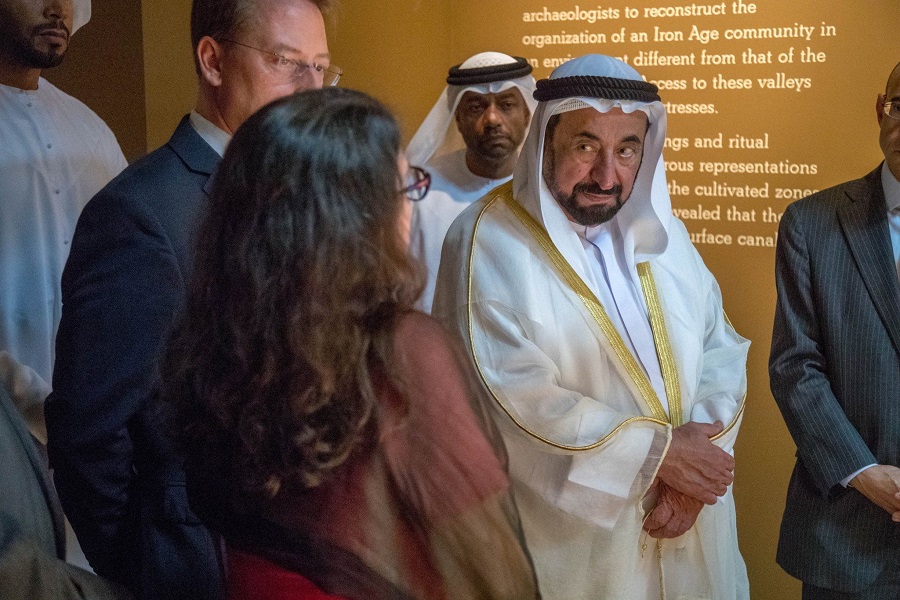 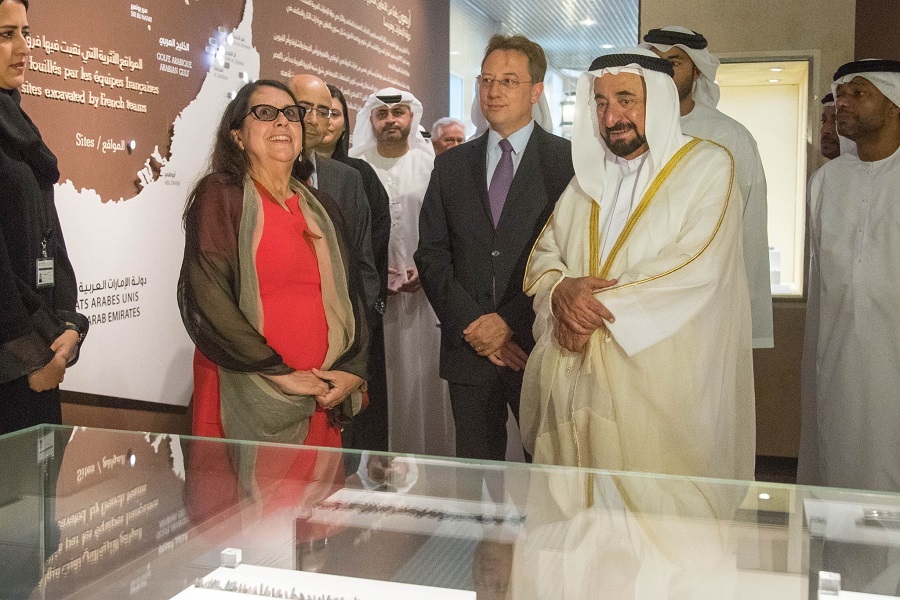 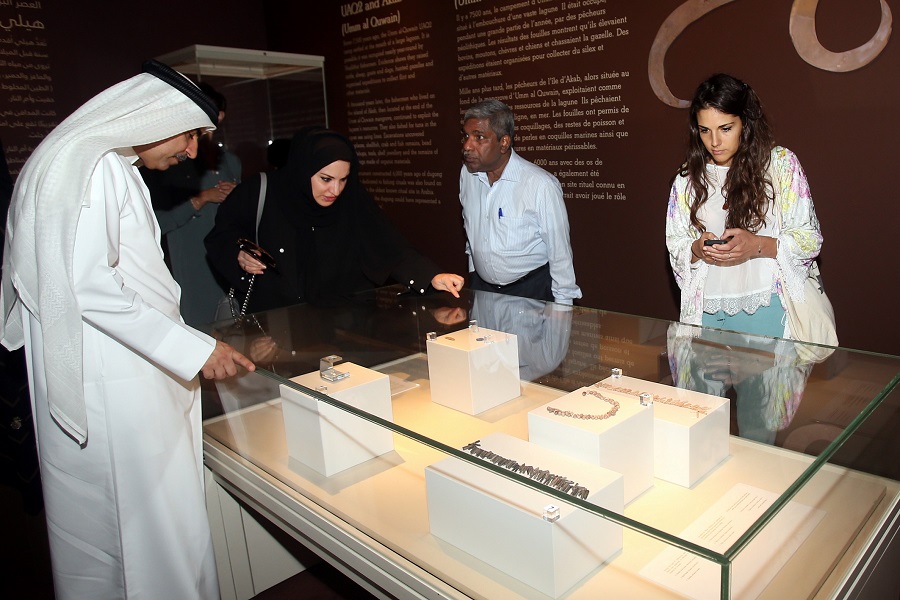 The exhibition was inaugurated by H.H Dr Sheikh Sultan bin Mohammed Al Qasimi, Ruler of Sharjah, and H.E Ludovic Pouille, French Ambassador to the UAE. The exhibition of the UAE archaeological treasures was attended by H.E Manal Ataya, Director General of Sharjah Museums Authority and official from the French Embassy and a number of VIP guests.

The UAE archaeological treasures collection, includes intricately-decorated pottery, jewelry, incense burners, and weaponry, and is hugely significant in shedding light on the UAE’s role as a cradle of civilization and center of trade routes over some 7,500 years.

Running until to January 31, 2018, the exhibition celebrates a historic partnership that has linked the UAE and France for 40 years.

Over this period, teams led by the French Archaeological Mission have worked in Sharjah, Abu Dhabi, Fujairah, Ras Al Khaimah and Umm al Quwain on the most significant excavations carried out in the country.

Reconstructing the ancient history of the UAE

Manal Ataya, Director General of Sharjah Museums Authority said, “Cooperation between French and UAE archaeologists has been vital in reconstructing the ancient history of the UAE and the region as a whole.

“The excavations have revealed many UAE archaeological treasures that provide us with significant knowledge of the past socio-economic habits of the people living here from the Neolithic to Islamic periods.

“For visitors, these discoveries present an incredible opportunity to learn about UAE history and heritage, and to understand the important role of archaeologists in discovering artifacts and sites that enrich our country’s identity.”

Formidable work of the French and Emirati archaeologists

H.E. Ludovic Pouille, French Ambassador to the UAE, stated: “It is with great pride that France has co-organized this event with the Sharjah Archaeology Museum, in collaboration with the authorities of five Emirates where the French mission undertook searches, whom I sincerely thank. It is an honor to benefit from the patronage of His Highness Sheikh Dr. Sultan bin Mohammed Al Qassimi, whom I warmly thank, for this exhibition. I am also grateful to Dr. Sophie Méry, Director of the French Archaeological Mission, who assumed the role of commissioner of this exhibition with devotion and passion. Such an anniversary could not be celebrated without an exhibition of the discoveries that the collaboration between our two countries has made possible”.

He added: “I am delighted that this ambitious cultural and scientific project, of a federal nature, could be accomplished as this exhibition reveals the formidable work of the French and Emirati archaeologists who have zealously worked to understand and shed light on the great richness, originality, and variety of the Emirati archaeological past. For our common fight against extremism is more powerful through culture and education, it is my sincere wish that this exhibition will contribute to engaging the youth in the discovery of the rich Emirati history and encourage them to pursue professions in this field.”

Objects dating back to the Neolithic period

Teams led by French archaeologists began excavations in 1977 at Jebel Hafit, Hili and Rumeilah in the Eastern region of Abu Dhabi emirate. In 1985, the work extended to sites in Sharjah, Umm al Quwain and Ras-al Khaimah, and in 1999 to Fujairah.

Working every year without interruption, they made a series of crucial discoveries, including objects that date as far back as the Neolithic period. These include flint arrow heads, mother-of-pearl fish hooks, painted pottery and items of jewelry made from shells.

Bronze Age objects featured in the exhibition include items of pottery created locally and elsewhere in the region, revealing the UAE’s importance as a center of trade. Iron Age objects include a range of weapons, including copper arrow heads and a bronze dagger. Advancements in pottery are revealed by intricate incense burners and figurines. 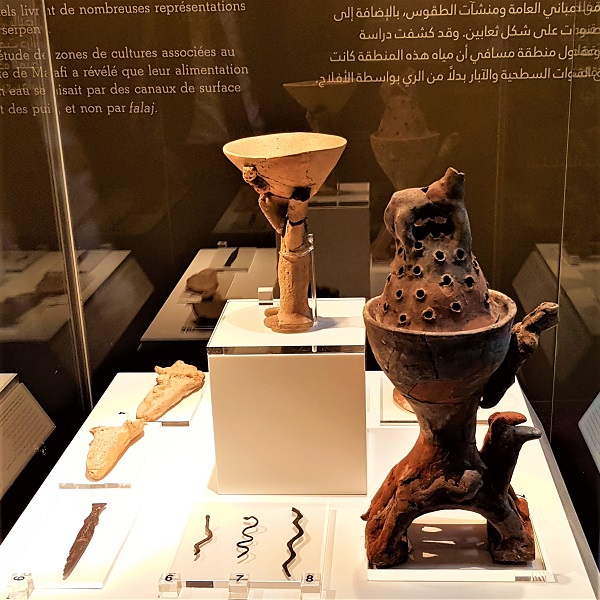 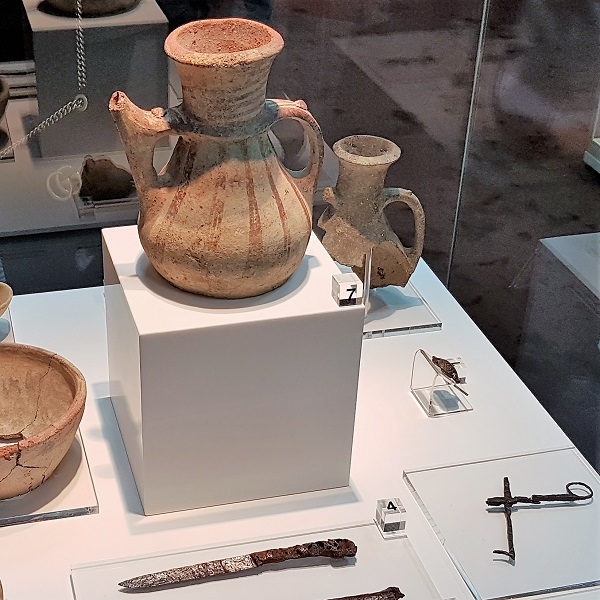 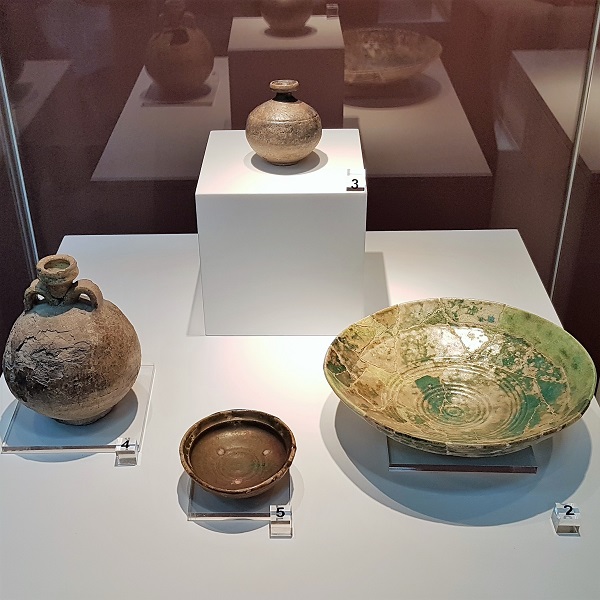 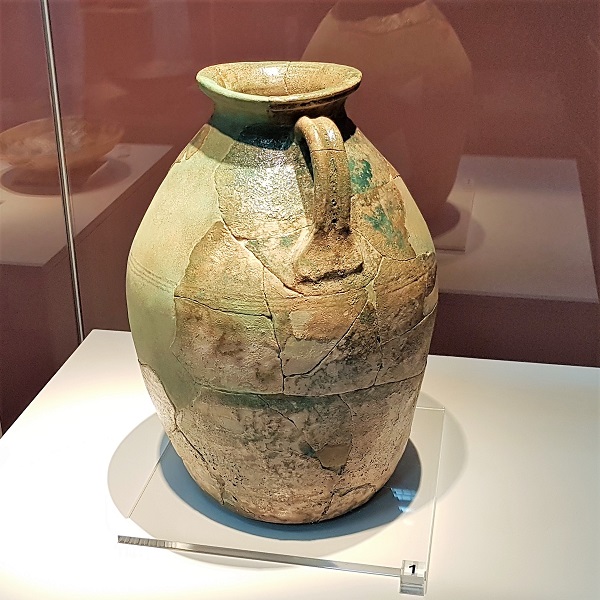 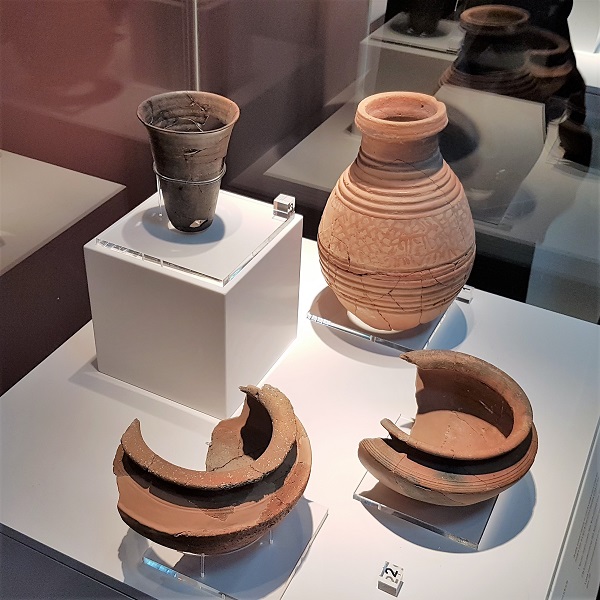 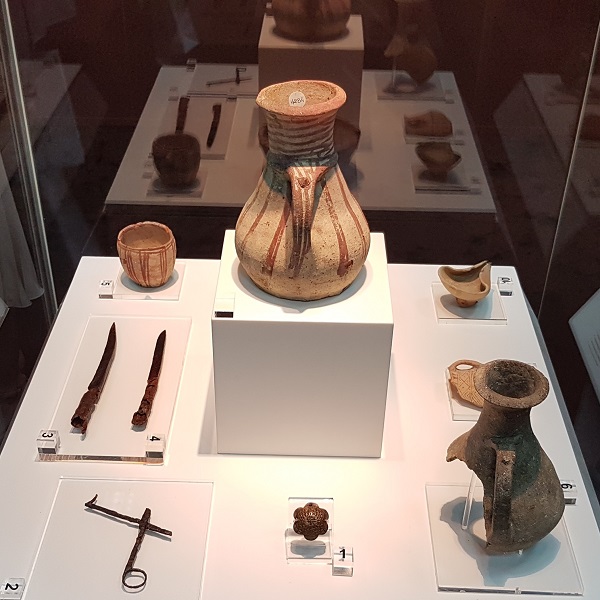 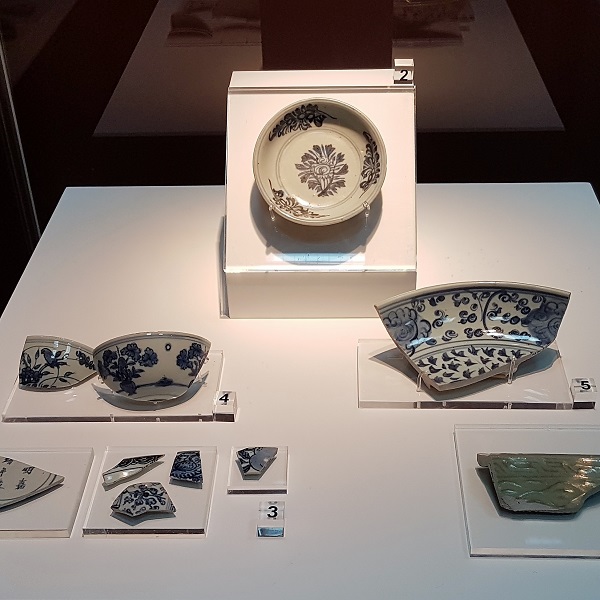 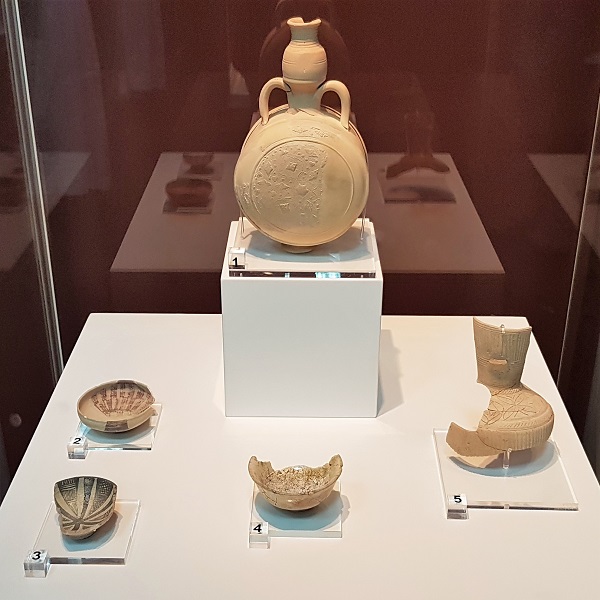 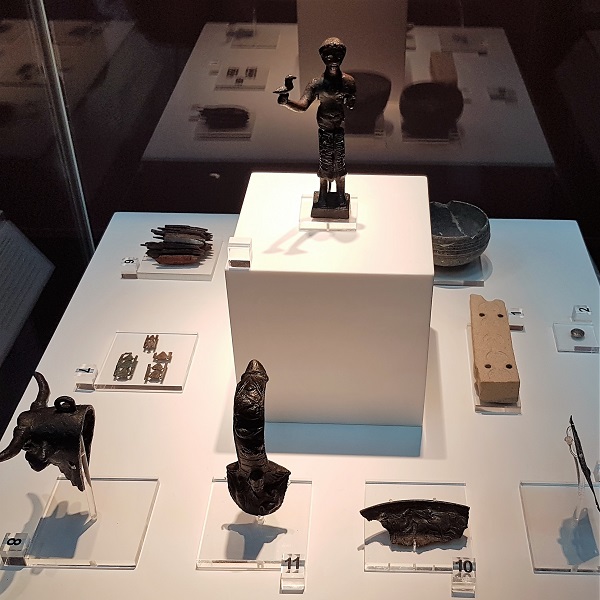 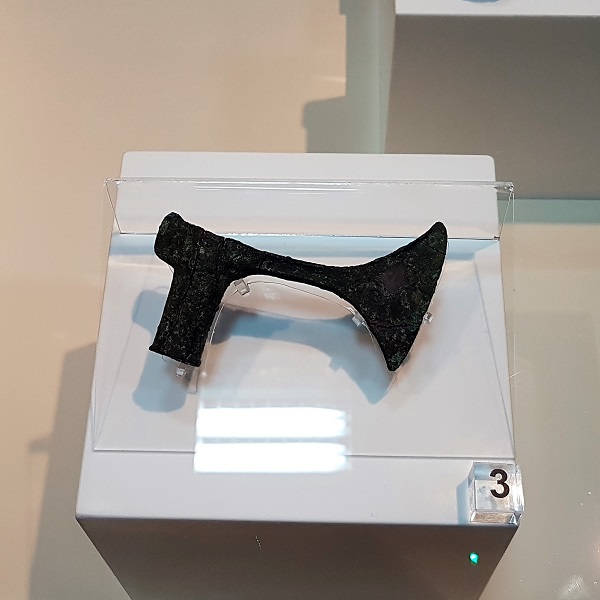 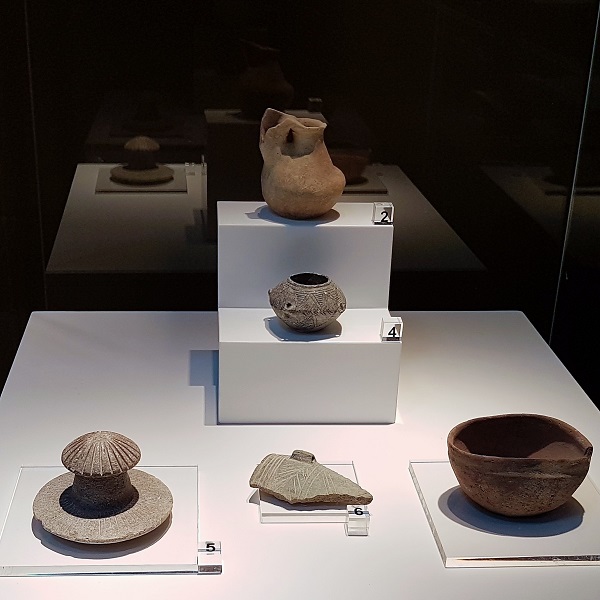 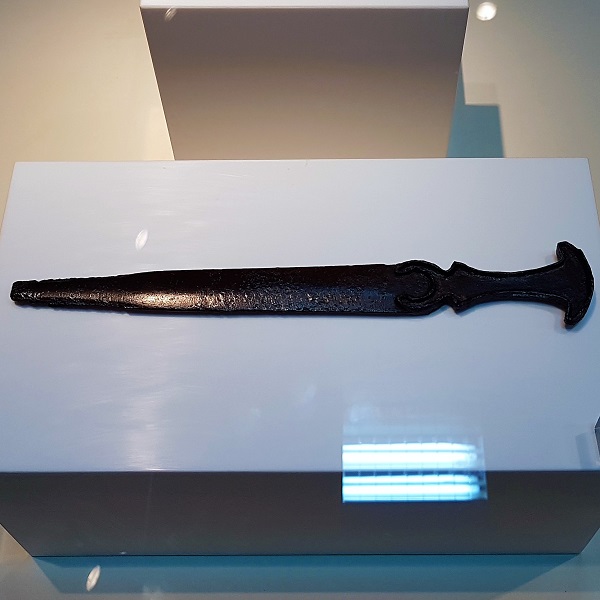 Highlights from the Late Pre-Islamic Period include silver coins, a bronze bull head, and a bronze plaque inscribed in Aramean. More recent Islamic Age discoveries feature a huge range of pottery and ceramic objects made locally and brought into the UAE from Iran, China and Thailand.

With special thanks and gratitude to the Ministry of Culture and Knowledge Development.

Switzerland’s luxury watch, brand Jaquet Droz along with Rivoli Group revealed their 2019 Novelties to the UAE at their Jaquet Droz boutique in the Dubai Mall, inviting connoisseurs, collectors and […]

Robinsons “Hall of Fashion” redefines Dubai’s shopping scene Robinsons, the largest department store in the Middle East, launched its much awaited Hall of Fashion and accessories. The hall is a […]