It is that time of year, when the eyes of the world turn to the glittering finale of the greatest catwalk on earth. As has been customary almost every year since 2001, this year’s Victoria’s Secret Fashion Show, held in Shanghai, featured the 2017 Champagne Nights Fantasy Bra, designed exclusively by world-renowned luxury jeweler, Mouawad.

Stunning Brazilian Angel Lais Ribeiro, who has been a Victoria’s Secret model for years, sauntered down the runway in Mouawad’s bejeweled and elaborate creation, revealing her slender and shapely figure for the eager audience.

This is the first time Lais has been given the prestigious honor of wearing Victoria’s Secret Champagne Nights Fantasy Bra and follows in the footsteps of other top Supermodels who have sported the Mouawad Fantasy Bras over the years including Lily Aldridge, Adriana Lima, Alessandra Ambrosio, Candice Swanepoel, Selita Ebanks, Gisele Bündchen, Tyra Banks, Heidi Klum, and Karolina Kurkova.

For this year’s all-new design, Mouawad went all the way combining contrasting gemstones in an enchanting and timelessly glowing lingerie suite that pays tribute to beauty, love, and glamour, inspired by history’s most beautiful Greek goddesses.

Valued at US $2 million, the bra and matching belt took more than 350 hours of labor to be handset with nearly 6,000 white diamonds, yellow sapphires, and blue topazes totaling over 640 carat, all set in 18-karat yellow gold.

Complementing the bedazzling lingerie suite is a matching bracelet and earrings, set with 75 carat of diamonds, sapphires, and topazes.

Victoria’s Secret super models, including Bella Hadid, Josephine Skriver, Romee Strijd, and Sui He to name a few, were also adorned with Mouawad’s exquisite Masterpieces, some of the world’s most awe-inspiring high jewelry. The jewelry sets, valued at US $20 million, were specifically selected to match the theme of the lingerie worn by each model. 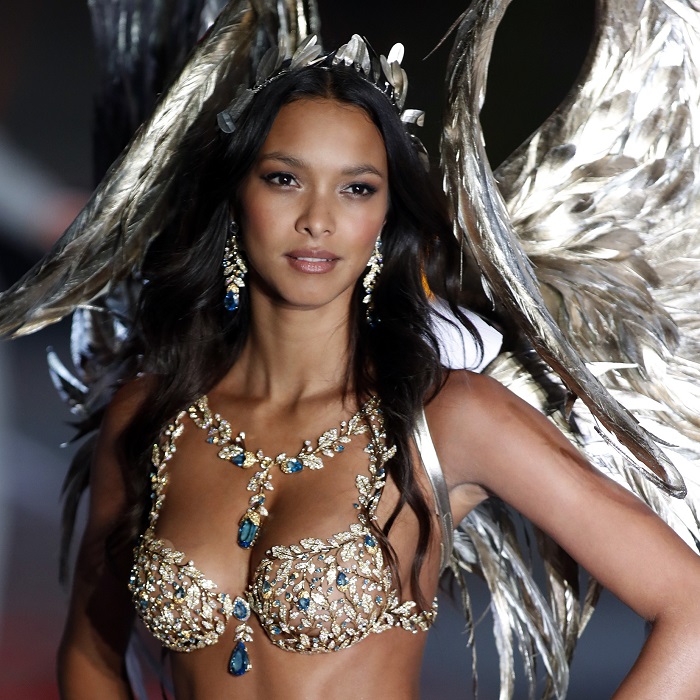 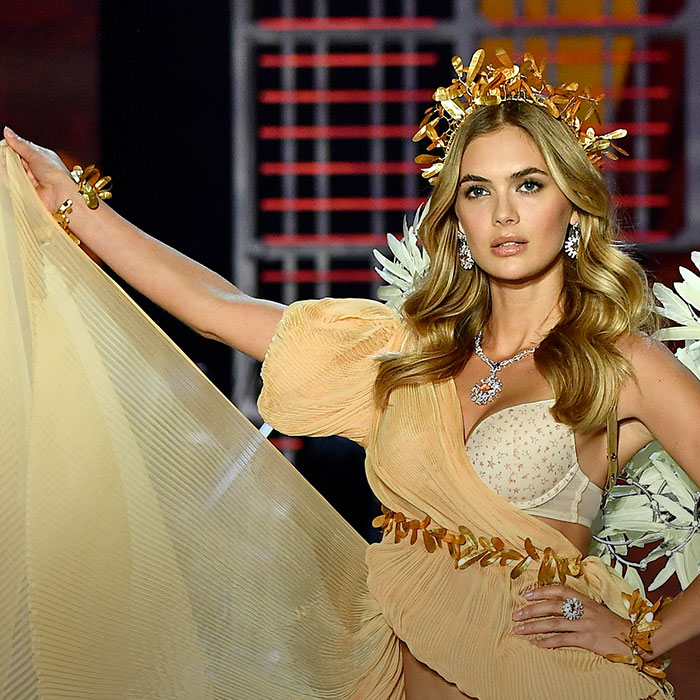 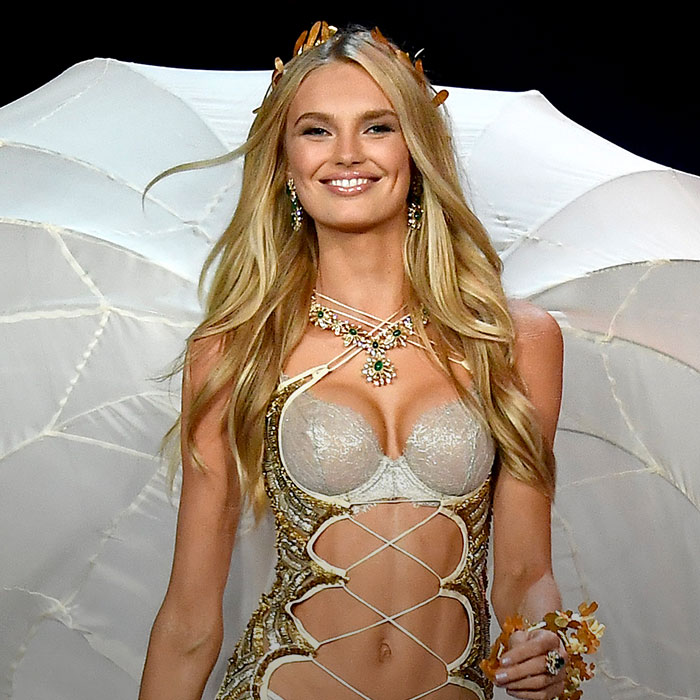 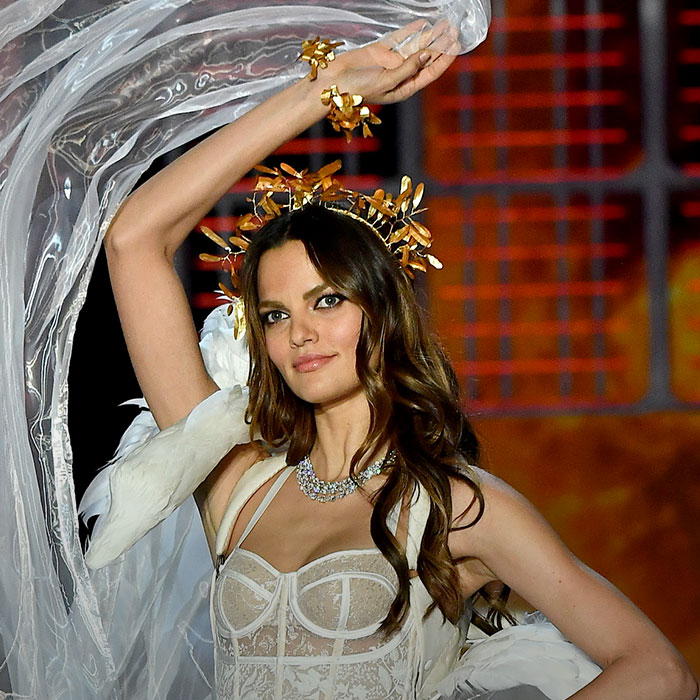 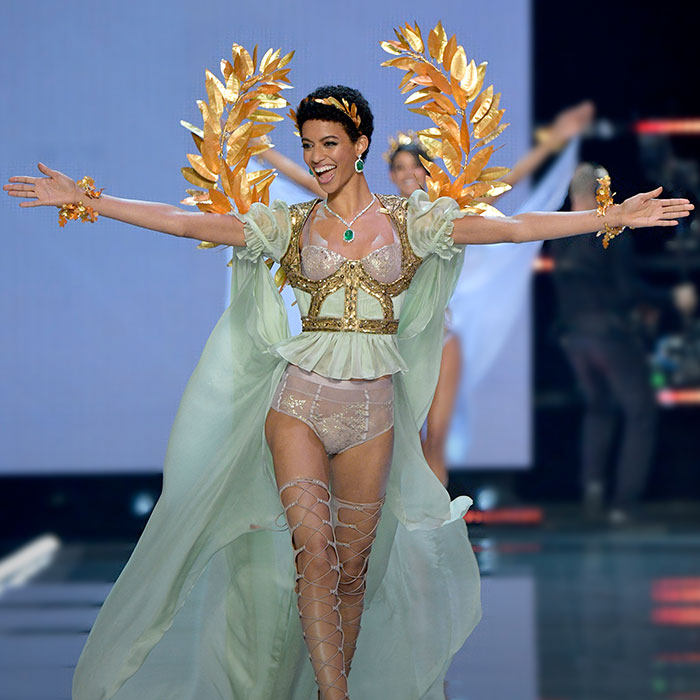 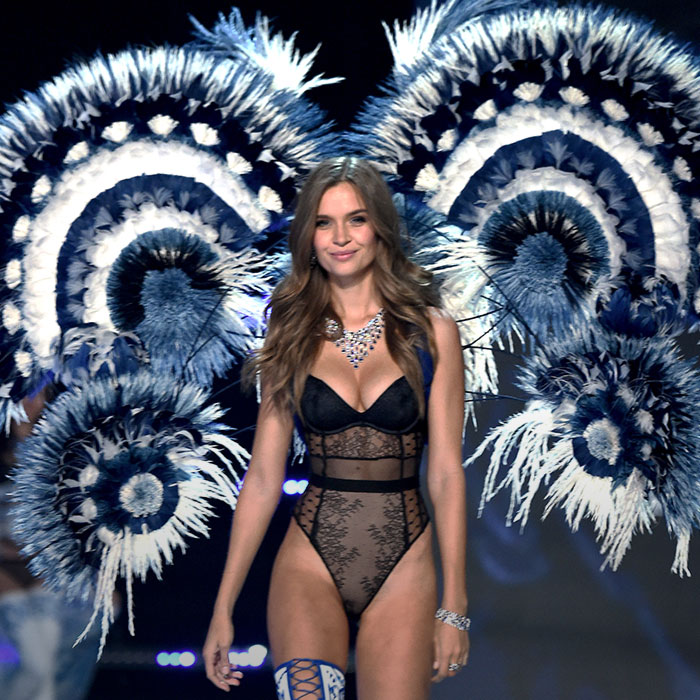 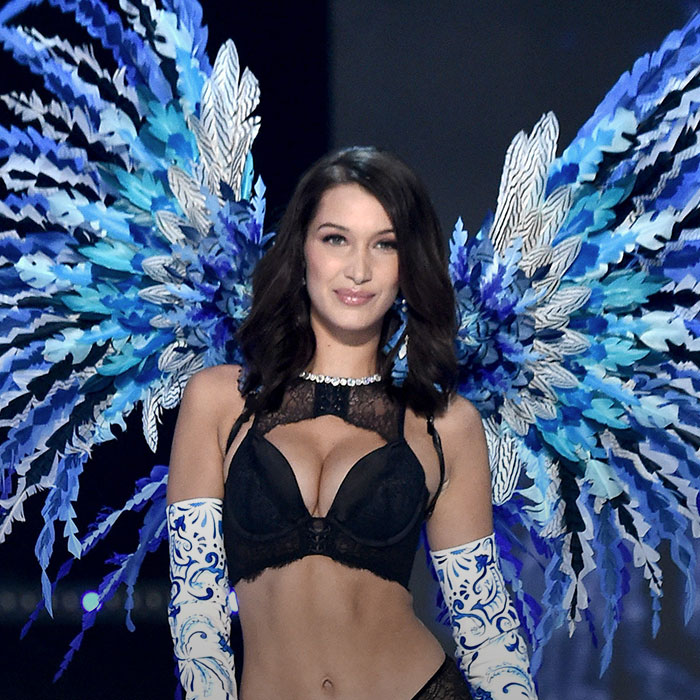 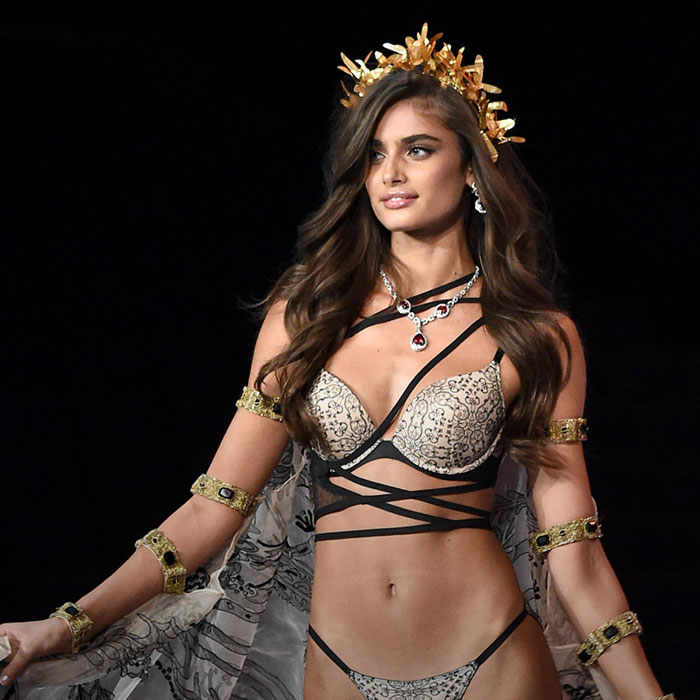 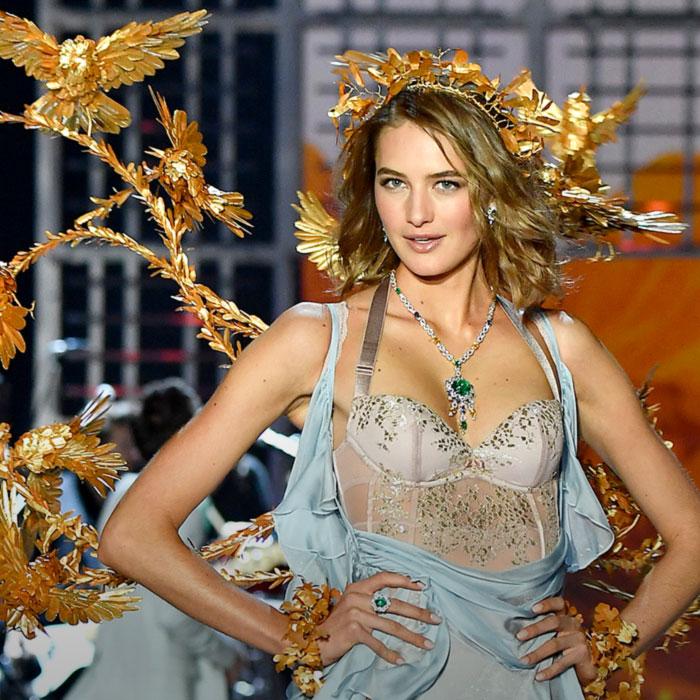 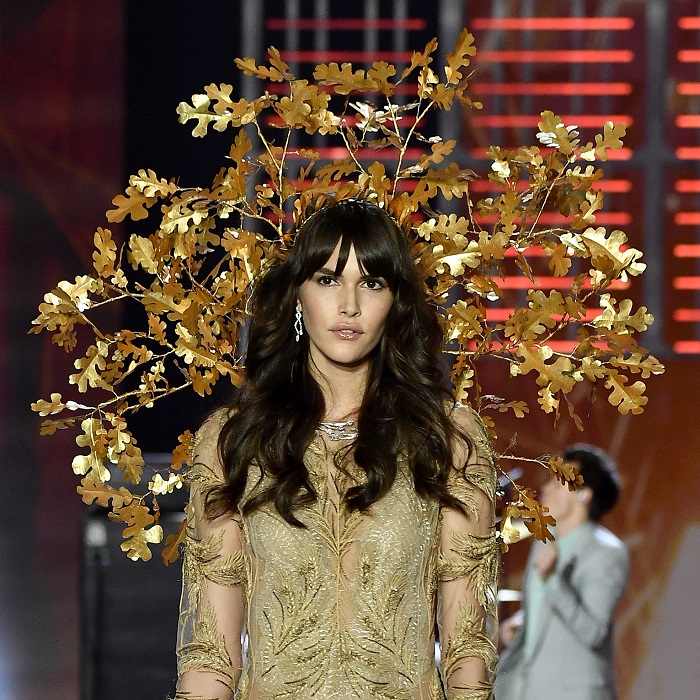 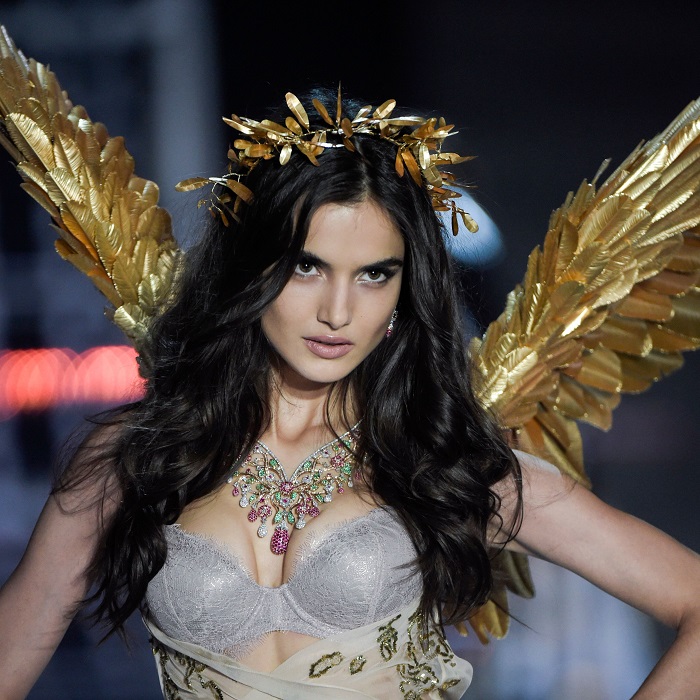 Mouawad Jewelry has forged a solid partnership with Victoria’s Secret since 2001, and designed eleven Fantasy Bras since then, one of which ― the 2003 Very Sexy Fantasy Bra ― was awarded a Guinness World Record as the most expensive bra ever made. Mouawad Jewelry also adorned VS Angels on the runway time and time again during the yearly fashion show.

The Victoria’s Secret Fashion Show airs on November 29 at 11 am GMT on the CBS television network.

International Dubai Fashion Week 2018 (iDFW), the world’s unique, regional event, was held at the Palazzo Versace Dubai on April 26th and 27th and was attended by a large number […]

Rixos The Palm Dubai Ramadan culinary arts have been perfected with an exquisite feast combining healthy home-cooked cuisines of distinct Turkish-inspired hospitality with local cultures and traditions. The resort’s all-day […]